The impact Workers United’s predecessor unions made on America’s labor laws cannot be overstated. In fact, they have been credited with pioneering social unionism, which Workers United continues to embrace today.

Guided by our legacy, we have never shied away from leading the charge on progressive causes. Today, through actions more than words, we continue to advocate for worker rights, civil rights, economic justice, gender equity, sexual equality, environmental justice, immigration, and education rights.

The beginning of our impact

The International Ladies Garment Workers Union and the Amalgamated Clothing Workers of America are credited with bringing attention to low wages, unsafe working conditions and excessive working hours of workers in the garment industry in the early 1900s.

Strikes and uprisings helped improve conditions incrementally, until the Triangle Shirtwaist Fire of 1911. The fire resulted in the deaths of 146 workers, mostly immigrant women who had no where to escape because of cramped and unsafe working environments and doors that were locked. Subsequently, a Committee on Safety was established in New York to prevent such a tragedy from occurring again. It resulted in a comprehensive set of workplace health and safety laws in New York which became a blueprint for the country.

Frances Perkins, a witness to the fire who became President Franklin D. Roosevelt’s Secretary of Labor, attributed the birth of the New Deal to the Triangle Shirtwaist Fire. Perkins was the mastermind behind the minimum wage, a 40-hour work week, unemployment compensation, social security, workers compensation, universal health insurance, and the abolition of child labor.

“The people are what matter to government, and a government should aim to give all the people under its jurisdiction the best possible life.” 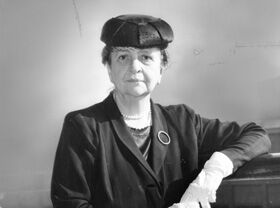 The ILGWU went beyond workers rights advocacy. It recognized the need to support its members beyond the workplace, and offered union leadership skills training, citizenship classes, English classes, and dress making. It established health centers to provide medical care for union members and their families. ILGWU, following the lead of ACWA, developed housing for members.

Likewise, the Amalgamated Clothing Workers of America, led by Sidney Hillman, offered low-cost cooperative housing and unemployment insurance to its members. It also founded Amalgamated Bank in 1923 as an accessible bank for all people. 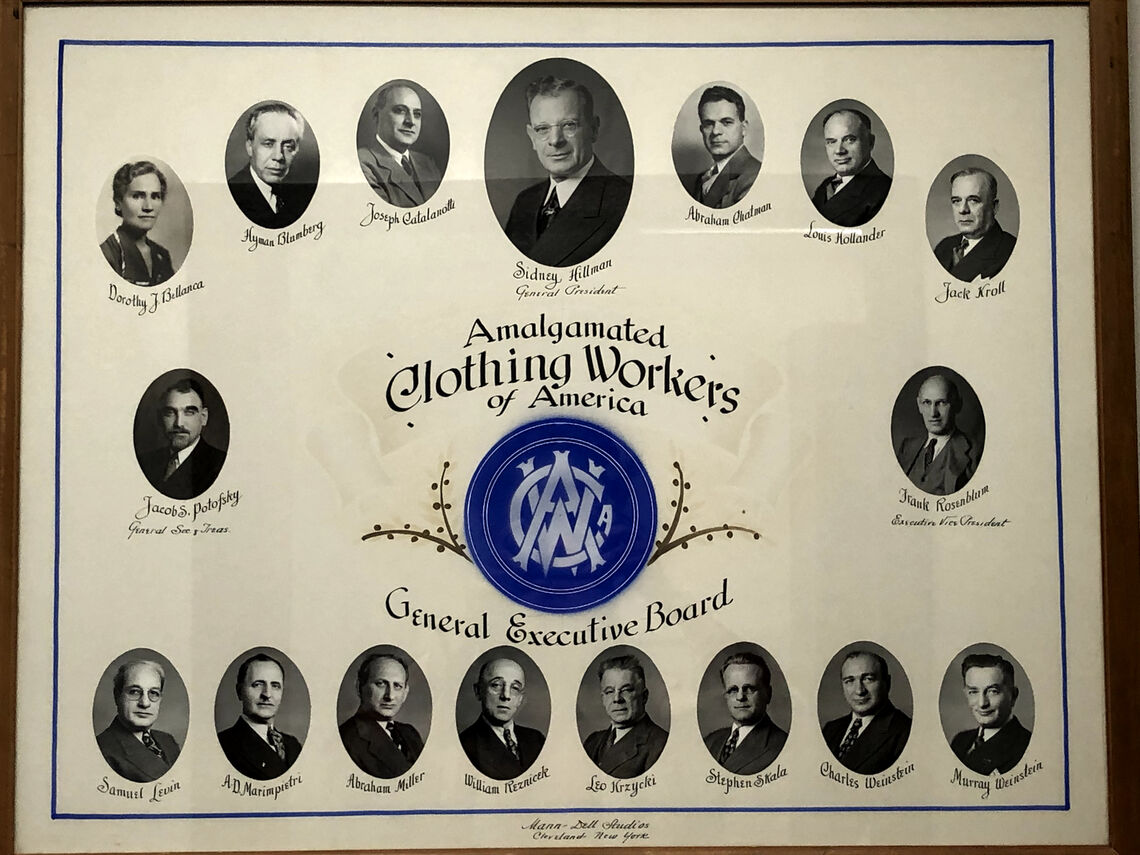 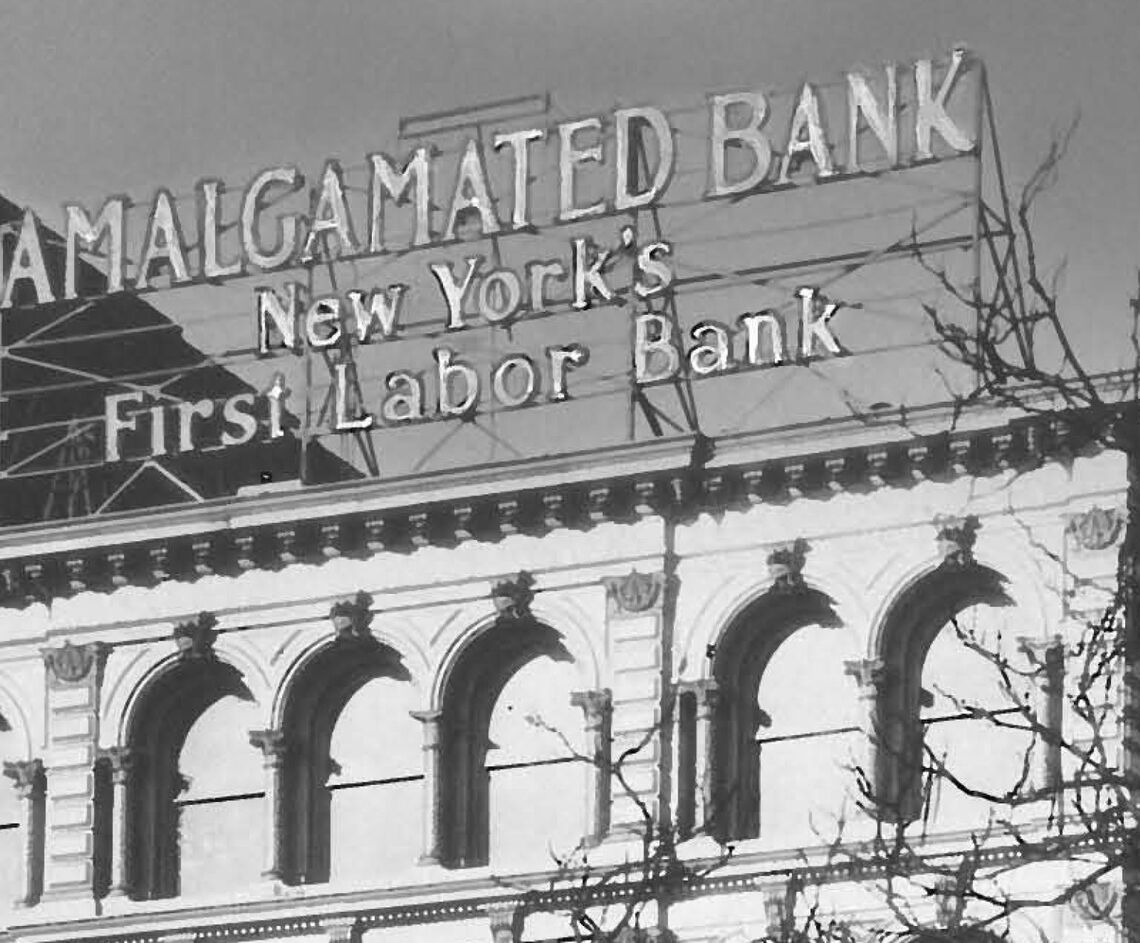 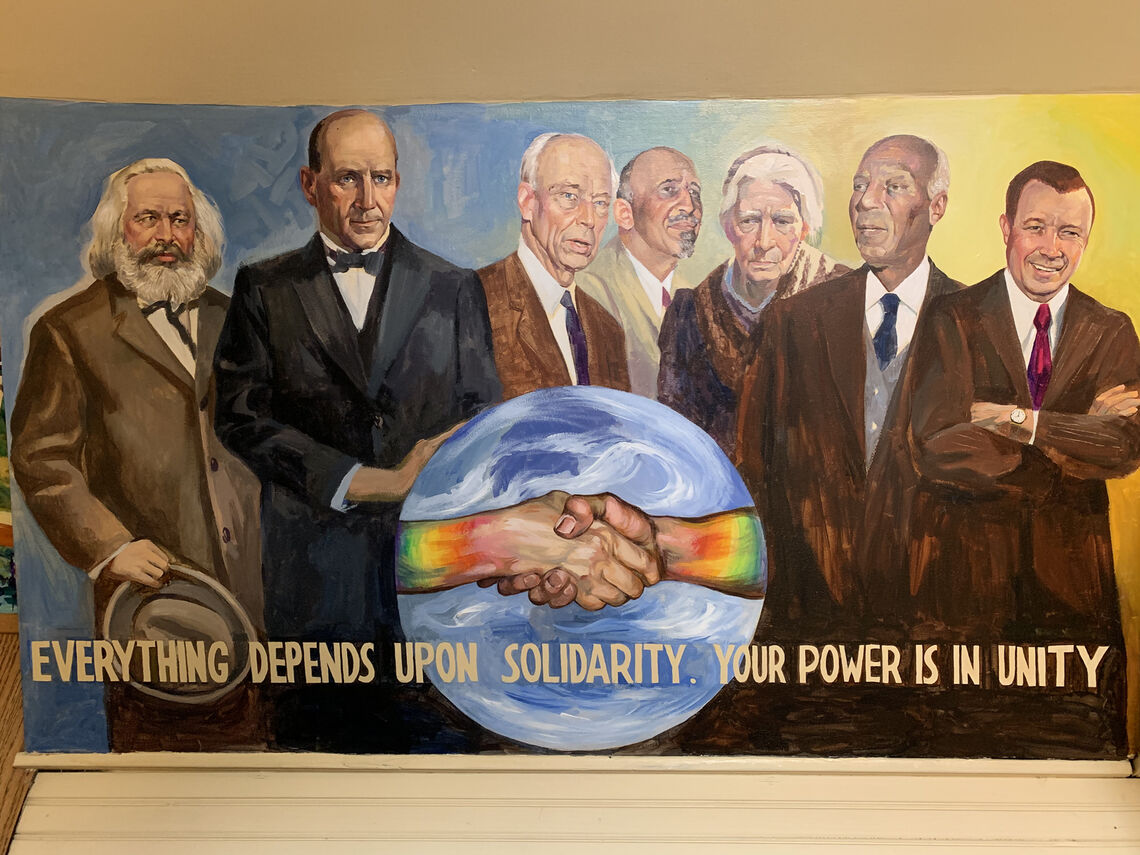 As the American economy evolved, unions merged, and our membership also transformed. What had been a predominant membership of Jewish and Italian immigrants grew to include African American, Chinese, and Latinx people.

And the spirit of the ILGWU and ACWA remained strong.

In the 1970s, as immigration officials were raiding ILGWU factories and offices, union officials saw a need for an immigrant program. 1n 1983, the ILGWU became the first union to create a program – The Immigration Project – to advocate for and protect its immigrant members. The project was free to its members, and helped legalize 3,000 workers in the 1980s.

Today,  across the country, our joint boards and affiliates continue programs such as union schools for leadership cultivation, and are actively involved in their communities, through food banks, and other civic causes.

We invite you to get involved in the work we do.

Learn more about our continued impact

Visit our  Joint Board pages